On Thursday 22nd February, KAA welcomed Shadow Attorney General and eminent human rights lawyer Baroness Shami Chakrabarti to deliver a talk as a part of our Sixth Form lecture series. This was a fantastic opportunity for our students to hear from a leading figure within UK politics. 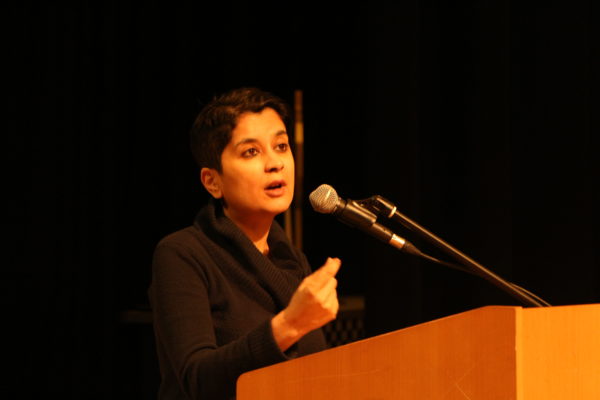 Shami spoke about her own career journey, from studying law at the London School of Economics, to working at the home office and becoming director of Liberty – a human rights advocacy group. She also spoke passionately about key political issues, such as student tuition fees, Labour’s position on Brexit and tackling global wealth inequality. 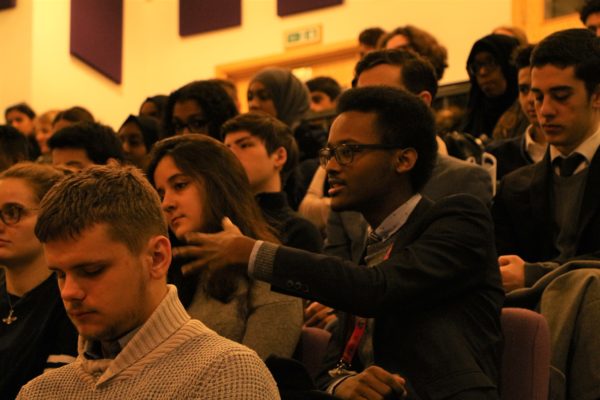 After the talk, students asked some intelligent and insightful questions. One student asked whether Shami thought that Jeremy Corbyn’s stance on Brexit needed to be made clearer; another asked if she thought there were any positive aspects to the Conservative Party. Shami commented that she came away from the visit “invigorated and inspired by KAA students and staff.” Our students were certainly inspired by what Shami had to say, so our thanks go out to her for giving such a fantastic and moving talk. 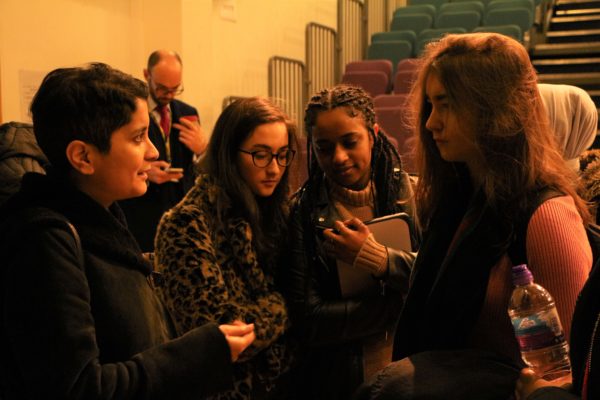