On Friday 12th July our Year 7, 8, 9, 10 and 12 headed to the Linford Christie Stadium for our fifth annual Sports Day house competition.

With 20,000 house points up for grabs, Sports Day always proves a key point in the final push for the house cup. With every student signed up for a least one event, it was an action packed day with track events ranging from the newly added 60m sprint to the 800m race, and field events including tug of war, javelin and high jump.

As always our staff were not afraid to show the Intrepidus spirit and get stuck in to the staff events. Pankhurst staff came off victorious against Franklin in the staff tug of war and students were gripped by the last leg of the staff relay which saw a photo finish between Mr Campbell (Franklin) and Mr Cyrus (Angelou) – with Franklin just snatching the victory.

The students displayed fantastic resilience and Intrepidus, with a huge number of new school records set (all listed opposite). Special mention to Jayden (10 Lennon), who broke numerous Year 10 records!

Students are awarded a medal for first, second or third place, and points are accumulated for all participation from 10 for a win to 1 for 8th place. Students competed well, but the other houses couldn’t prevent Franklin from stealing a third consecutive Sports Day win with 8,310 points – securing them the 20,000 house points! Honeyball took second place with 7,610 points, earning them 15,000 house points. Angelou came in just behind Honeyball with 7,470 points. Pankhurst came fourth with 6,870 points.

Well done to all students (and staff) who took part and our huge thanks to the PE department for organising the day. 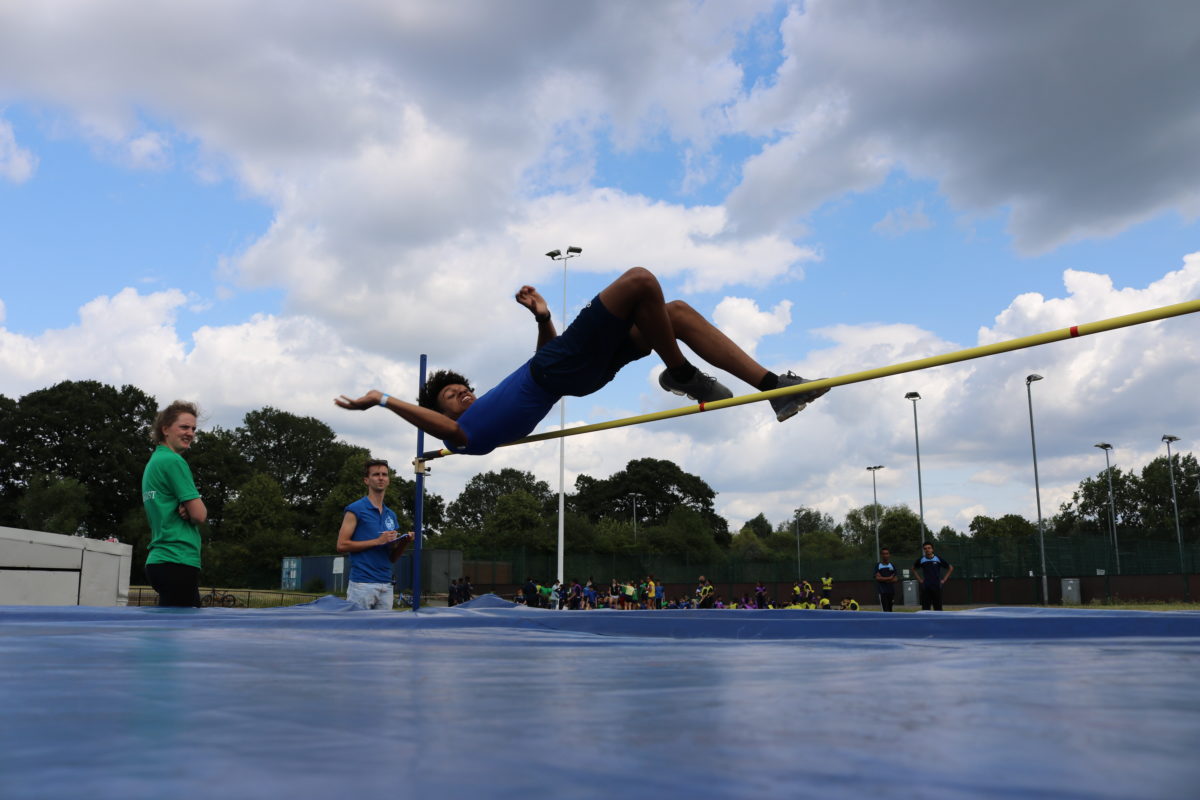 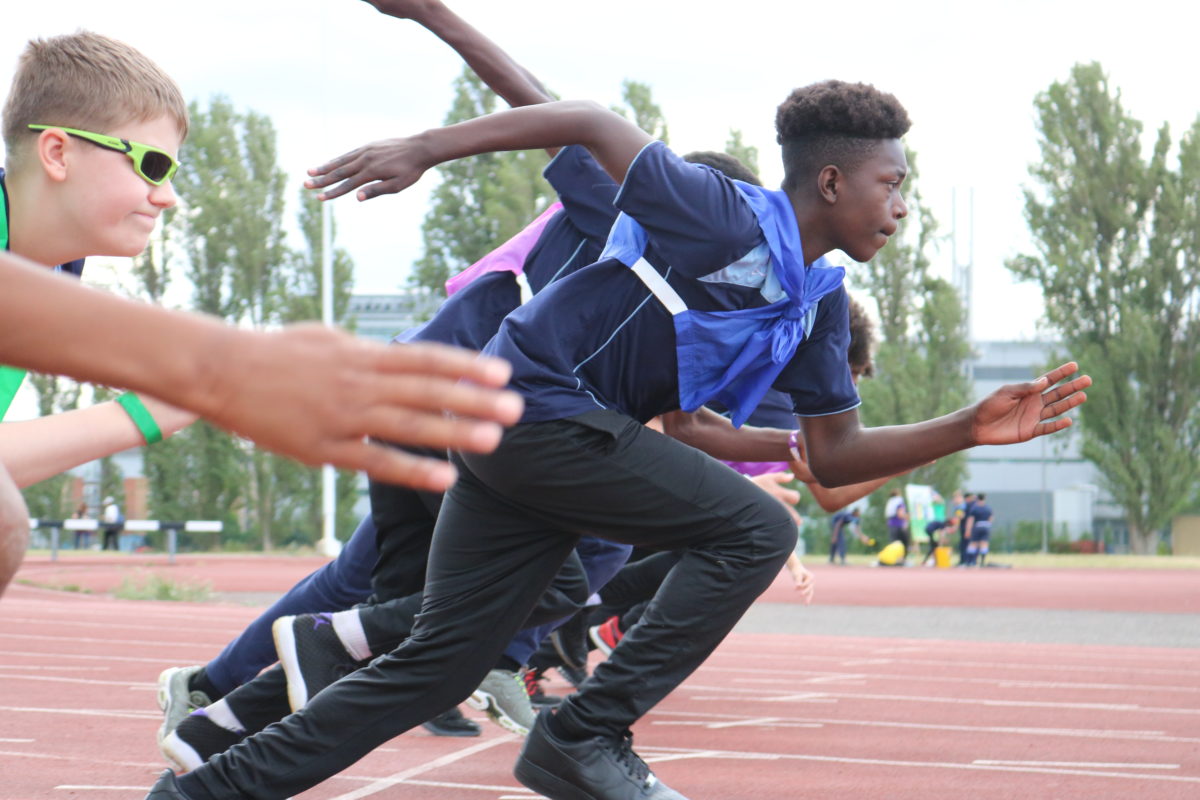 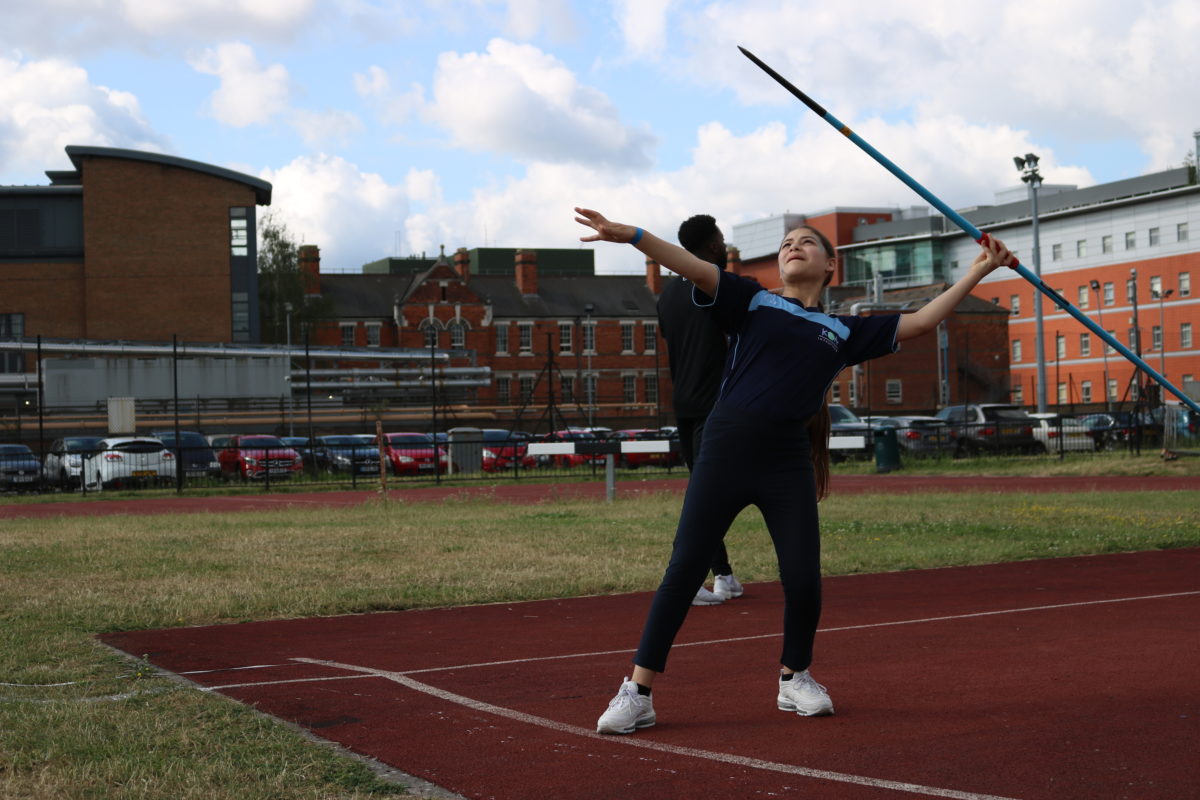 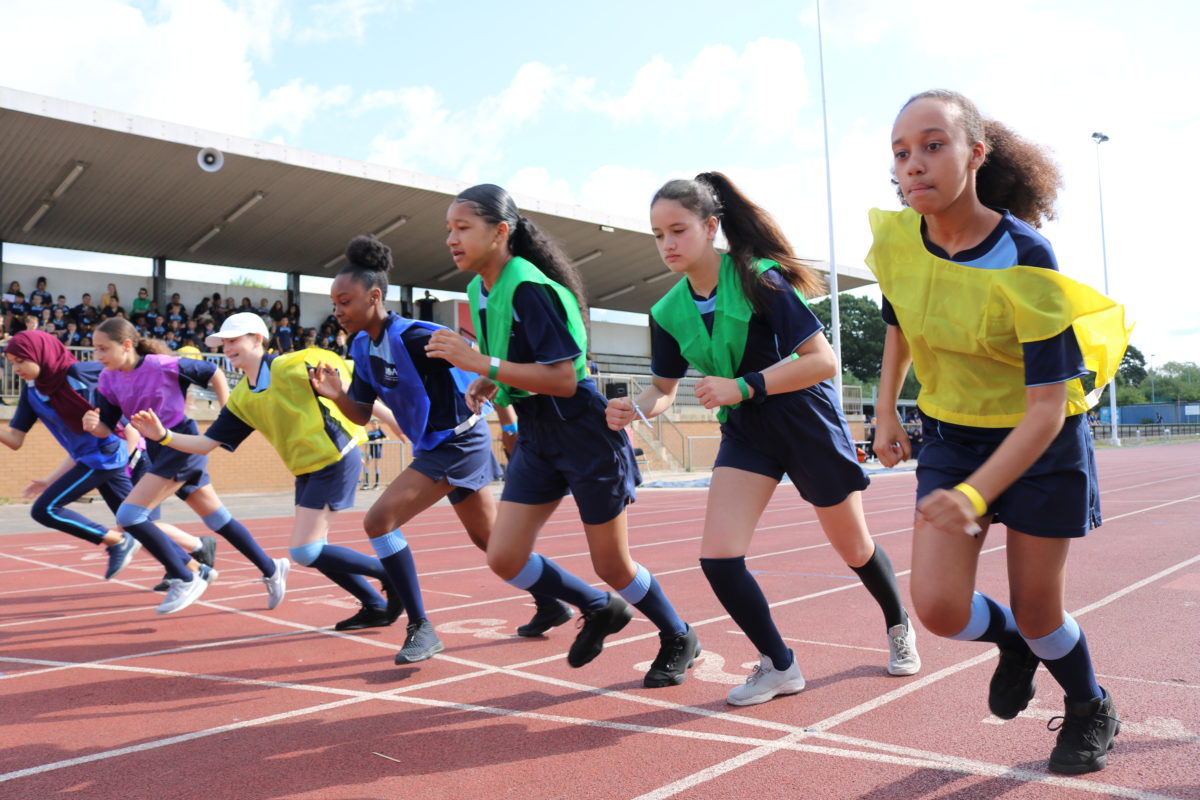 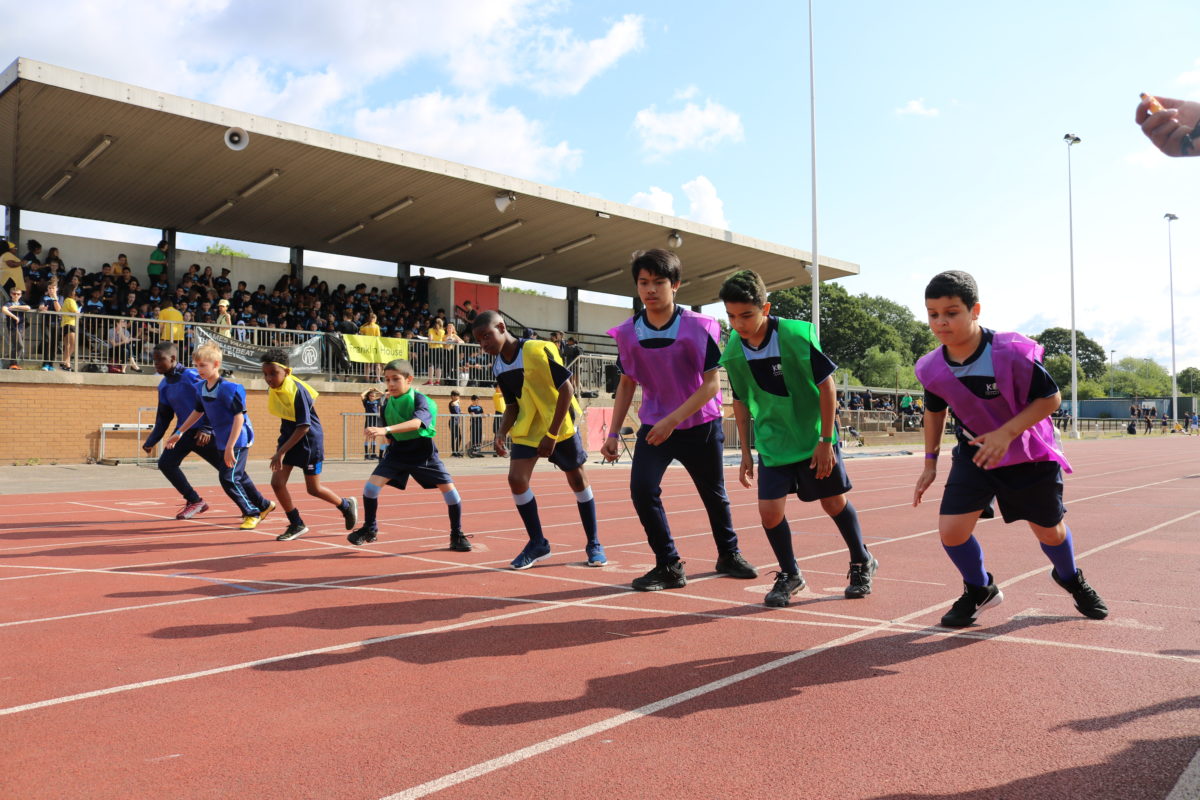 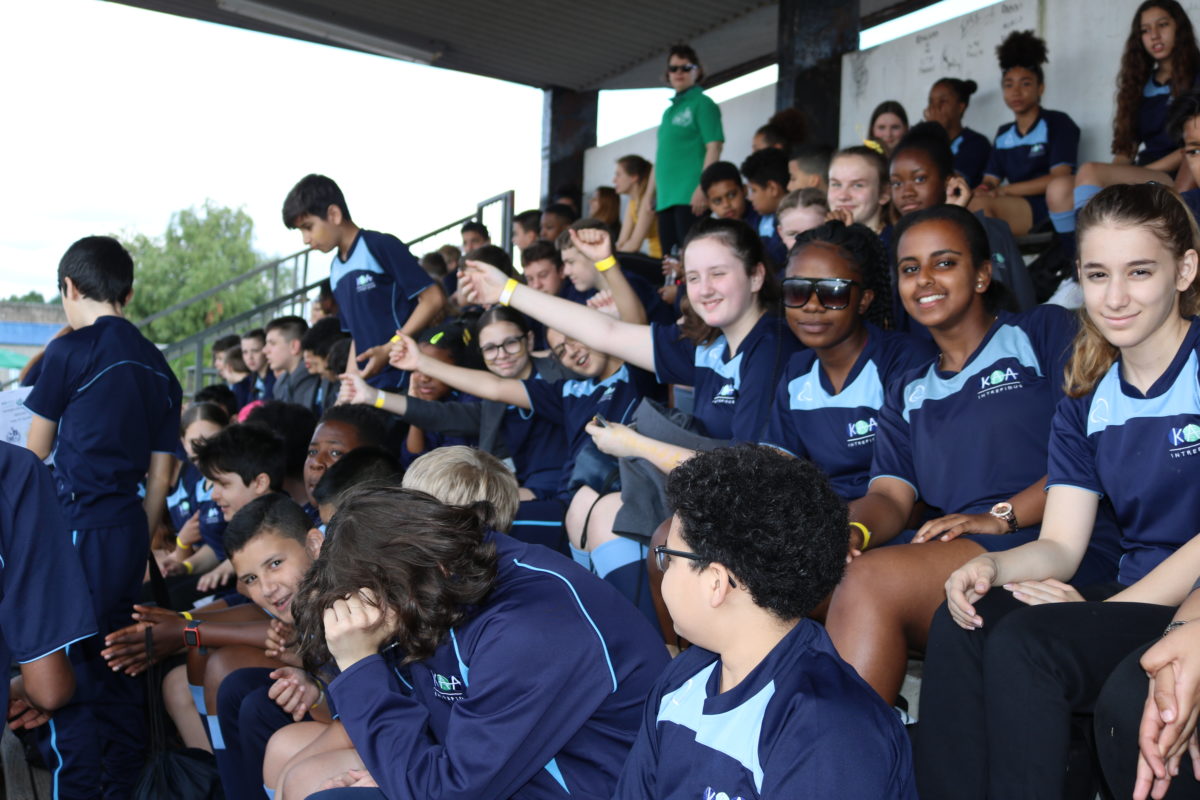 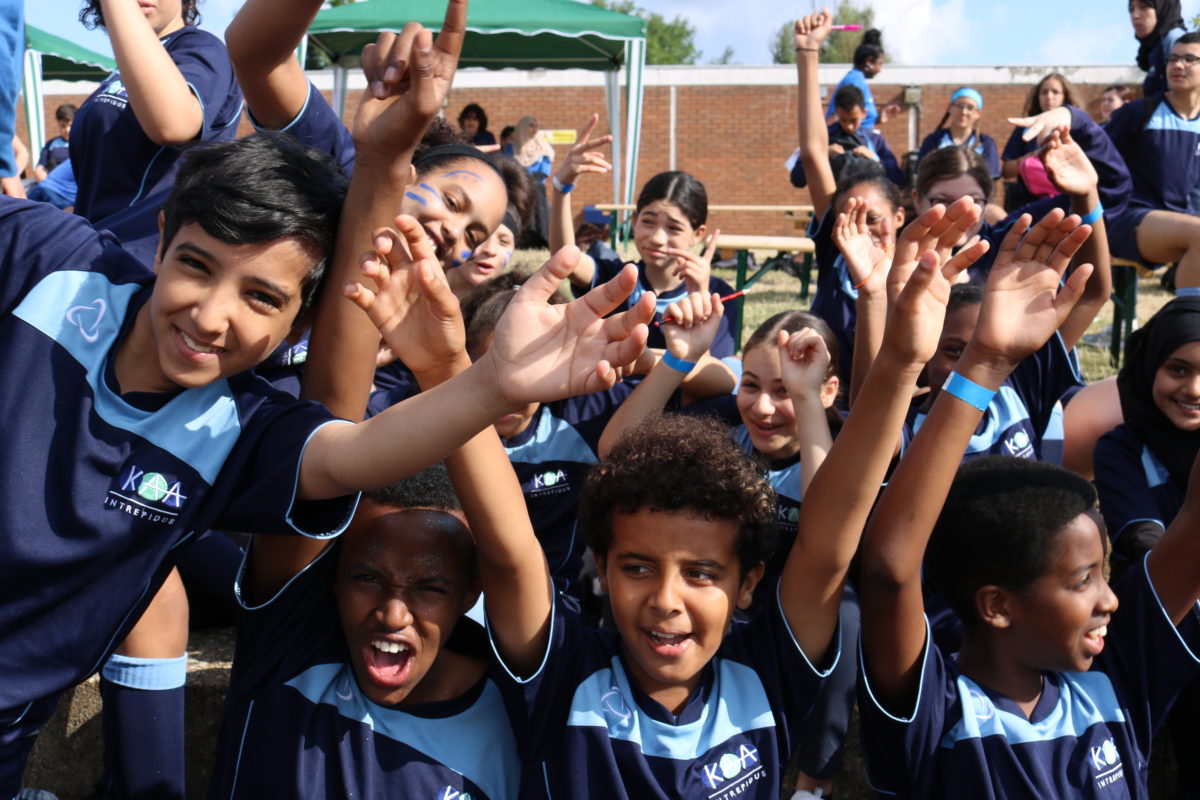 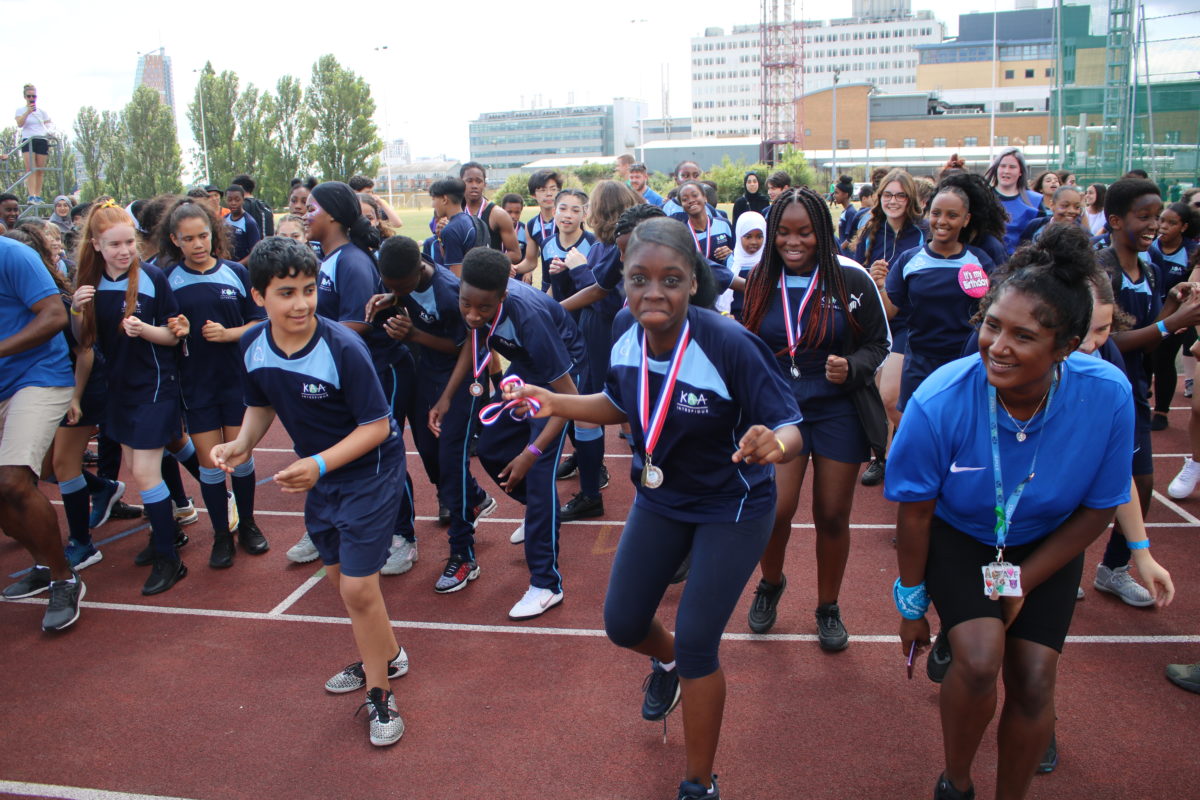 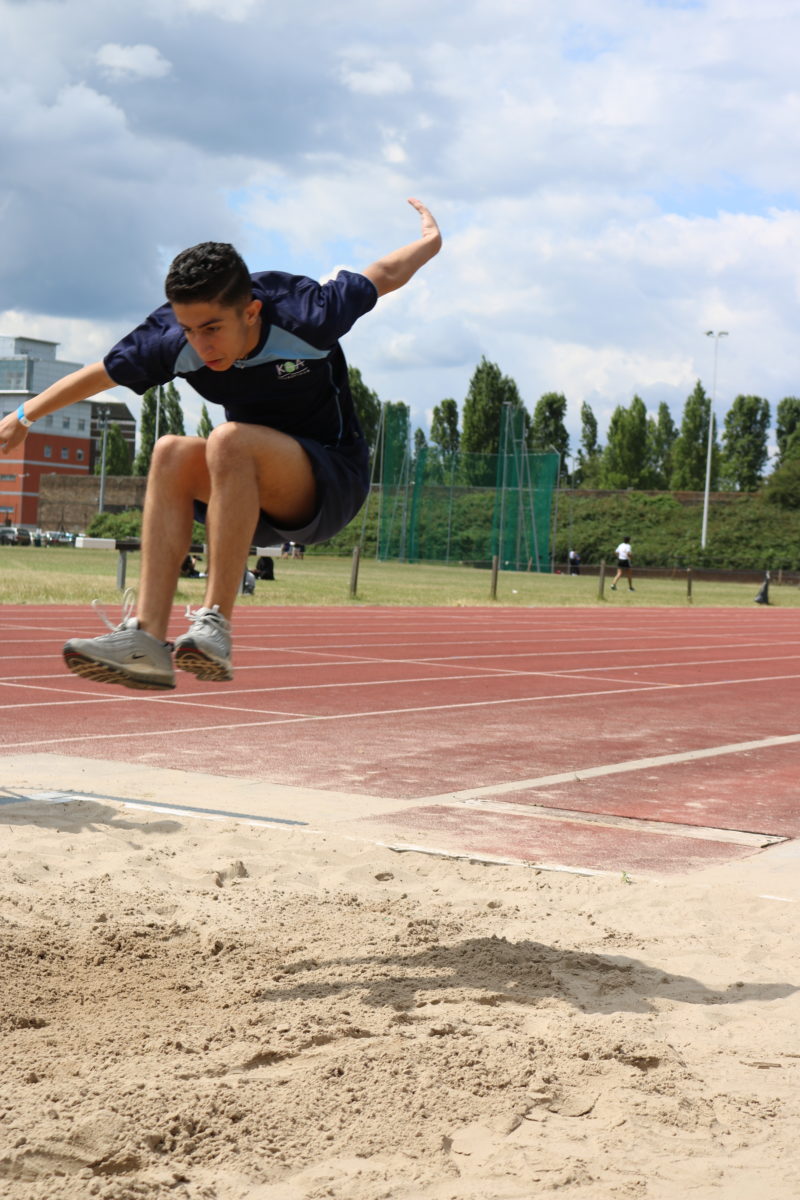