The final day of the Autumn1 term on Friday 22nd October saw celebration tutor sessions where students received their commendation certificates, silver merits and gold merits for the half term and the total house points for the first half term were announced.

With the points tallied for all of these interim competitions, Franklin was just 1,000 points ahead of Pankhurst in second place, and only 3,750 points ahead of Honeyball and Angelou in joint third place. 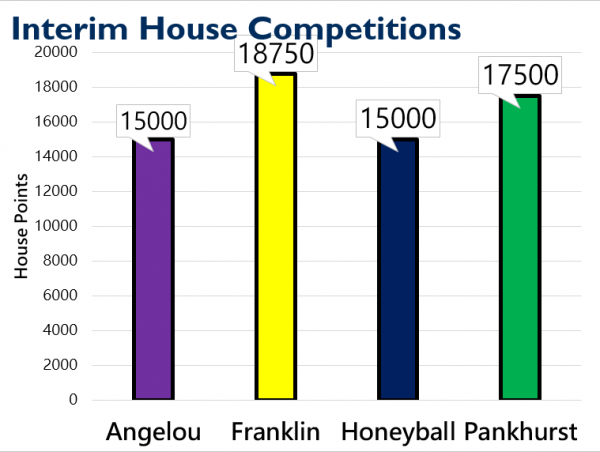 The major house competition for Autumn 1 was House Art & Design. Students were challenged to create two or more puppets and create a video of a folk story with their puppets. The videos premiered at the House Art final on Thursday 21st October, with select students awarded golden tickets to attend the after school event with refreshments as a reward for displaying intrepidus, excellence, creativity, citizenship and resilience in the Autumn 1 term.

All four entries can be watched below on our YouTube channel:

The house points for commendations, silver merits and gold merits were then added to the points totals as certificates and merit stickers were handed out to students. 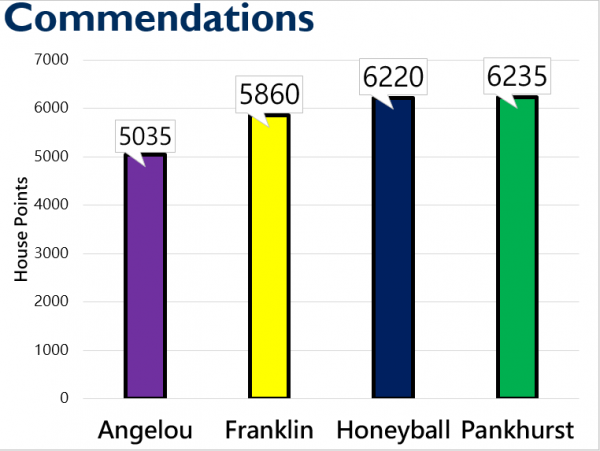 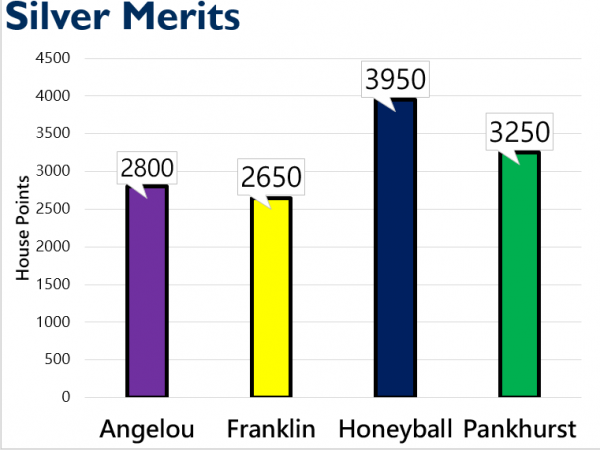 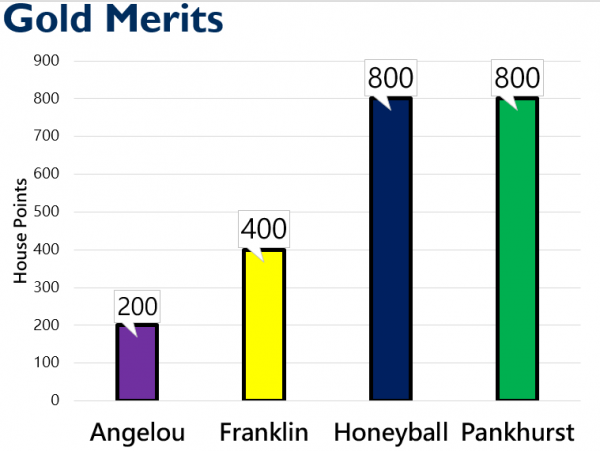 The end of half term tutor time session also saw the reveal for the winner of the Autumn 1 attendance shield – won by Honeyball for highest attendance and worth 5,000 points for first place.

The final house points totals were then revealed… congratulations to PANKHURST who have finished the first half term in the lead for the 2021-22 house cup! Don’t forget to put the dates for next half term’s competitions in your planner now! 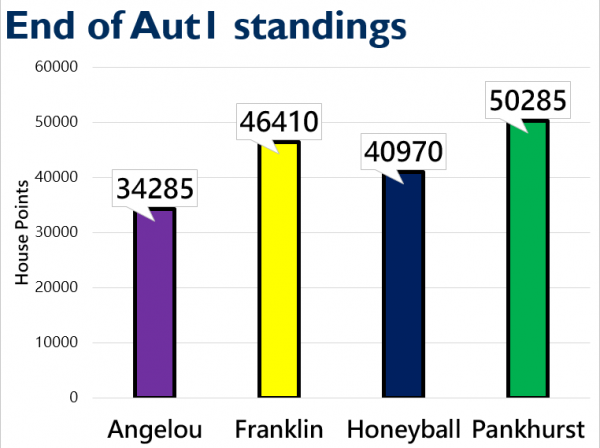