On Tuesday 19th July we celebrated the final day of the 2021-22 academic year with assemblies. Due to the heat, instead of one whole school assembly we held staggered assemblies in our air conditioned theatre, the first for Years 9, 10 & 12, and the second for Years 7 & 8.

In addition to the academic excellence and resilience awards, the End of Year assembly holds the additional Intrepidus Badge awards. This is the highest accolade at KAA, and goes to just two students in each year group at the end of each academic year. These students are those that show Intrepidus in everything they do at KAA. Congratulations to this year’s winners:

The assemblies also showcased some of the fantastic Performing Arts talent from our students, the first of which was a performance from Dominick in Year 7, who got a standing ovation from Years 9, 10 & 12 for his Beyonce cover. 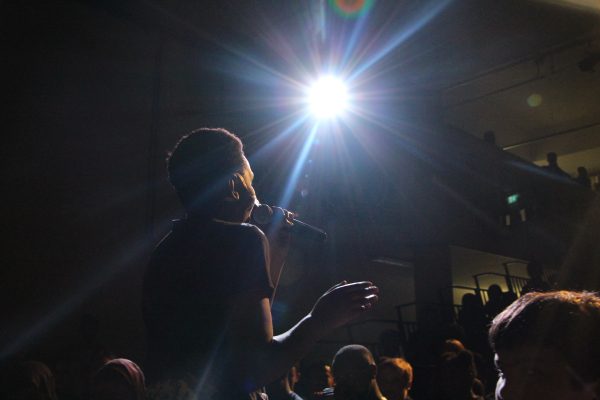 The End of Year assembly is also an opportunity for us to announce our new Head Prefects to students. Congratulations to Samarah (12 Tutu), our new Head Girl and her deputy Ella (12 Nightengale), and also to our new Head Boy, Elias (12 Ibrahim) and his deputy Ibrahim (12 Gladstone). They will lead a large team of Prefects next academic year to work alongside the leadership team of the school. 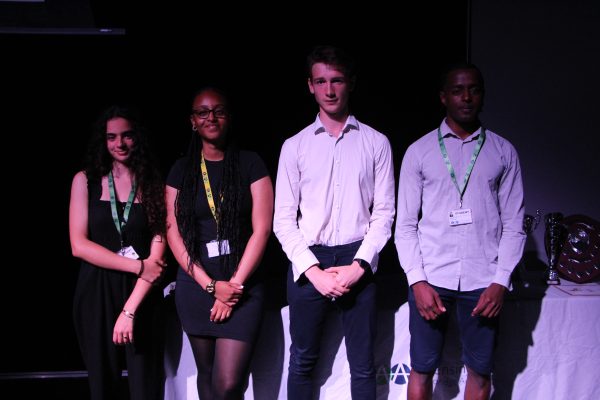 The most important moment of the End of Year assembly is the unveiling of the final points totals for the House Cup. Despite Franklin’s final victory in Sports Day and the 20,000 points that they won, they still couldn’t beat Pankhurst who have had a very strong year. This is Pankhurst’s second House Cup win, the first being KAA’s very first year. Congratulations Pankhurst! 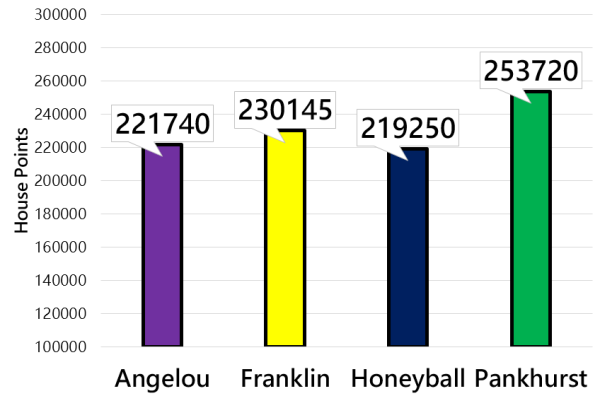 The Upper Voices choir ended the assemblies with an uplifting mash up / medley of songs to end the assembly. 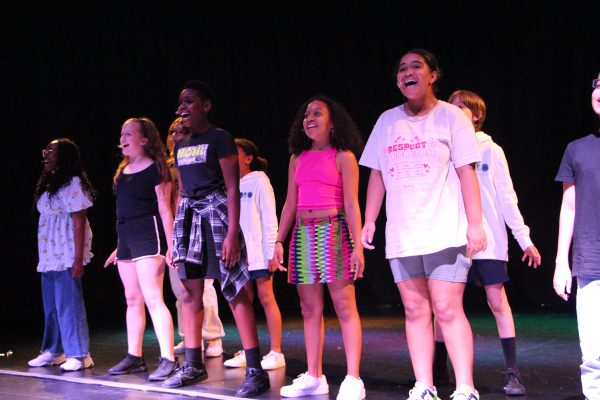 We wish all our students and their families a safe summer break and look forward to seeing students back at school on Monday 5th September (or Friday 2nd September for new Year 7 and Year 12 students).

No responses to Pankhurst secure their second House Cup victory!