On Thursday 8th February KAA students met the Duke of Cambridge and rapper Professor Green and took part in special workshops and assemblies on mental health and online bullying. The Duke and Professor Green were special guests at a school assembly at Burlington Danes Academy, where the pair spoke about cyberbullying as part the Royal Foundations’ Stop Speak Support campaign for young people. 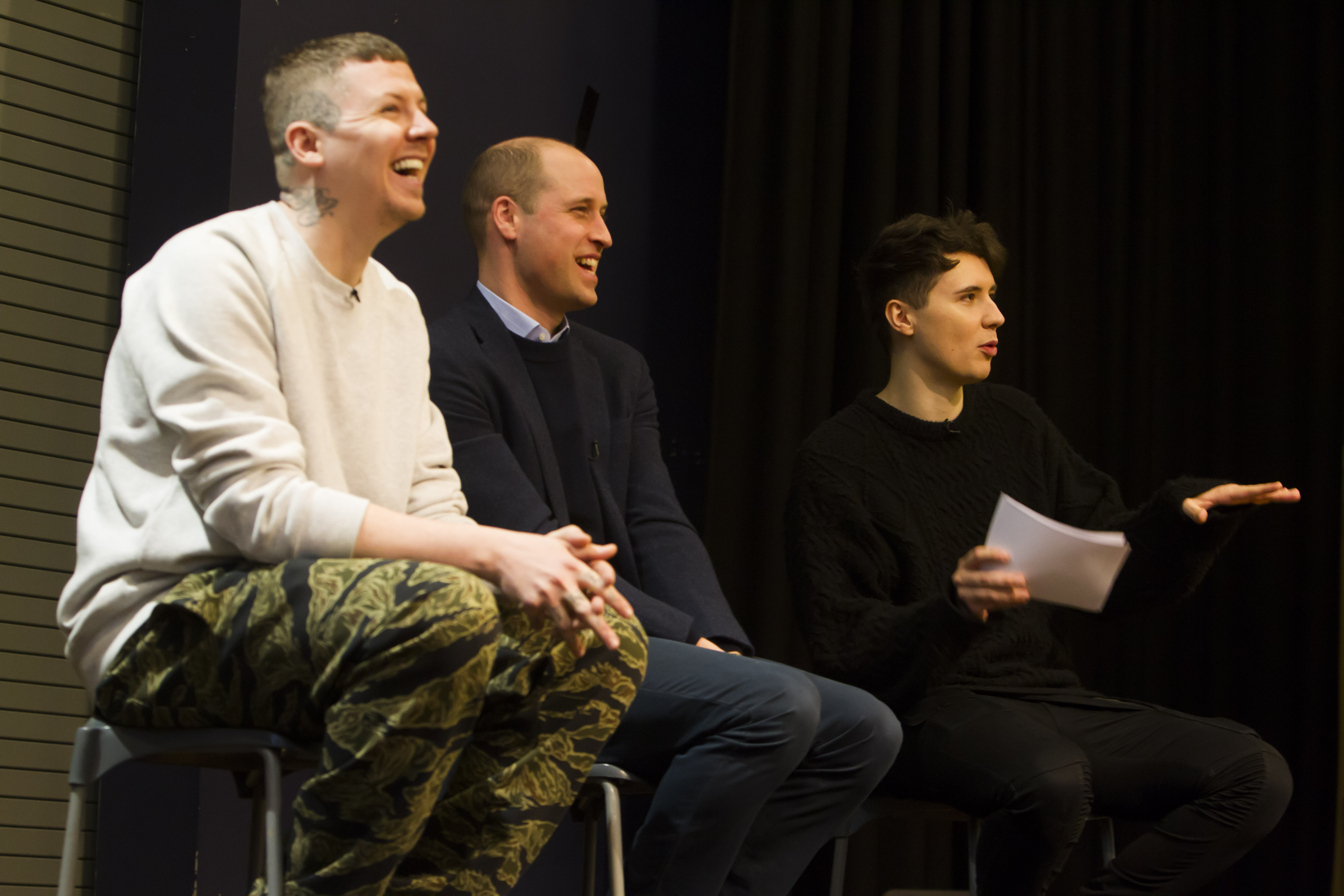 The #StopSpeakSupport campaign is a digital code to help young people navigate life online. Both the Duke and Professor Green are known for their efforts to raise awareness of mental health and combat bullying.

Some of our student councillors and form tutor reps met the Duke of Cambridge and Professor Green before the assembly. Elijah (10 Kidston) reports that they spoke about the move to KAA2, use of social media and experiences of any friends being bullied online. Elijah said, “The assembly was an engaging way of discussing cyberbullying.” 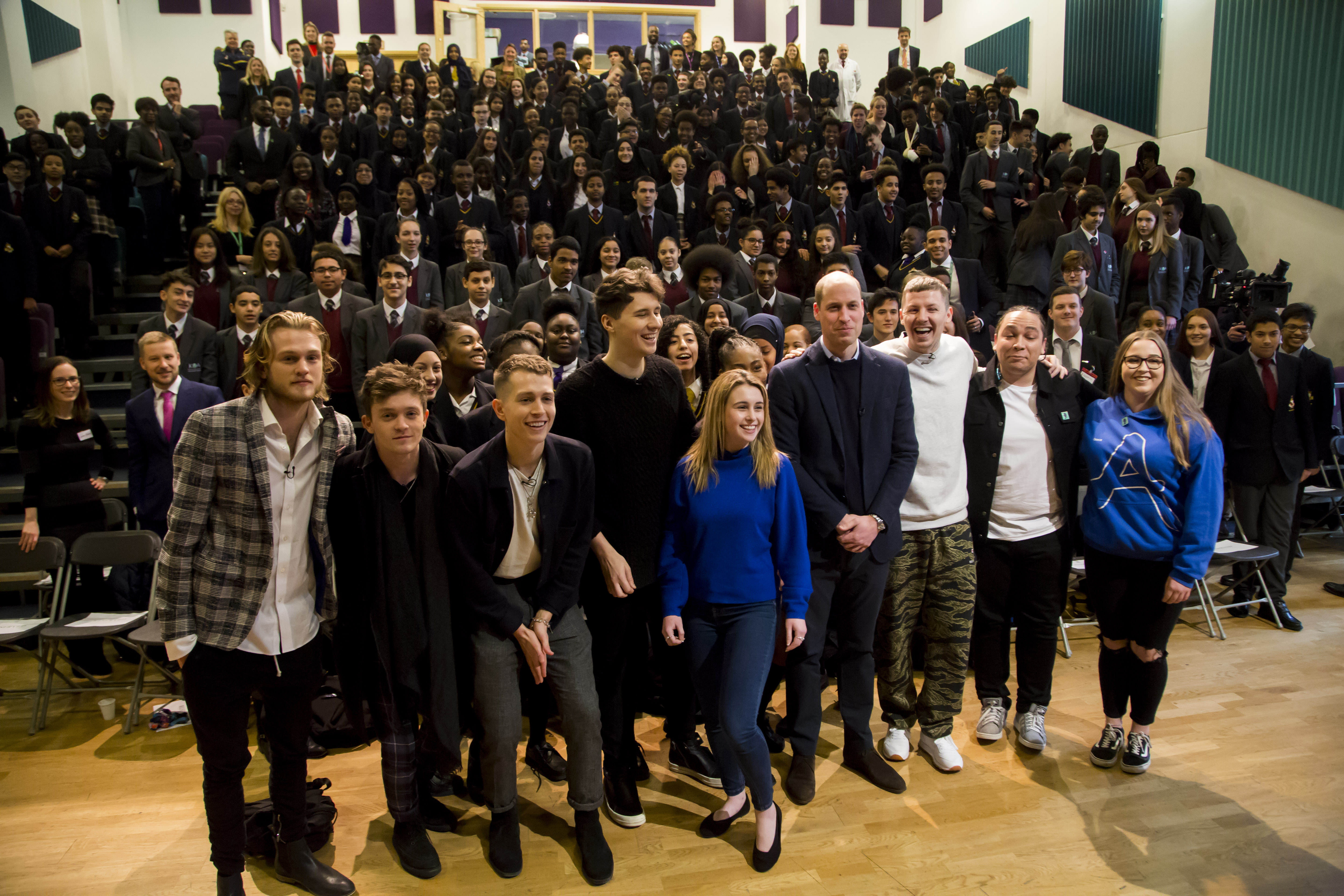 Students and parents can find out more about the #StopSpeakSupport campaign by visiting www.stopspeaksupport.com.