by Vashti Turner  on November 22, 2021  in  Creativity House Competitions

Each house was asked to make two dishes using ten compulsory ingredients and one special ingredient they could choose themselves, ranging from king prawns to raspberries. Despite some setbacks, each house pulled off two exquisite dishes.

Angelou created a mixed spice chicken and rice dish, a light cinnamon rice pudding with homemade raspberry jam. Franklin made rice with prawn tempura and aubergine with a caramelised sweet potato side. Honeyball made a sweet and sticky glazed chicken with rice and chocolate fondant. Pankhurst made egg-fried rice and vanilla coca-cola cake with a raspberry coulis.

Well done to all our sixth form chefs, but particularly Ella (12 Nightingale) and Rom (13 Roosevelt) on the Franklin team, who were awarded first place by the judges for their prawn tempura and caramelised sweet potato side. It was very close competition and the D&T department was extremely impressed with the creativity and resilience shown with so few ingredients! 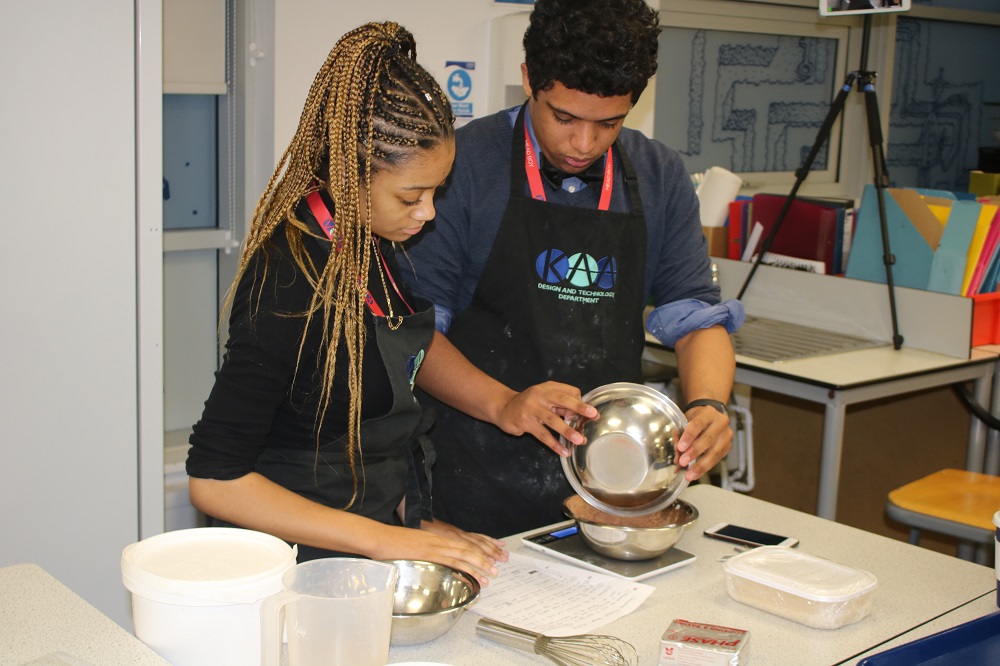 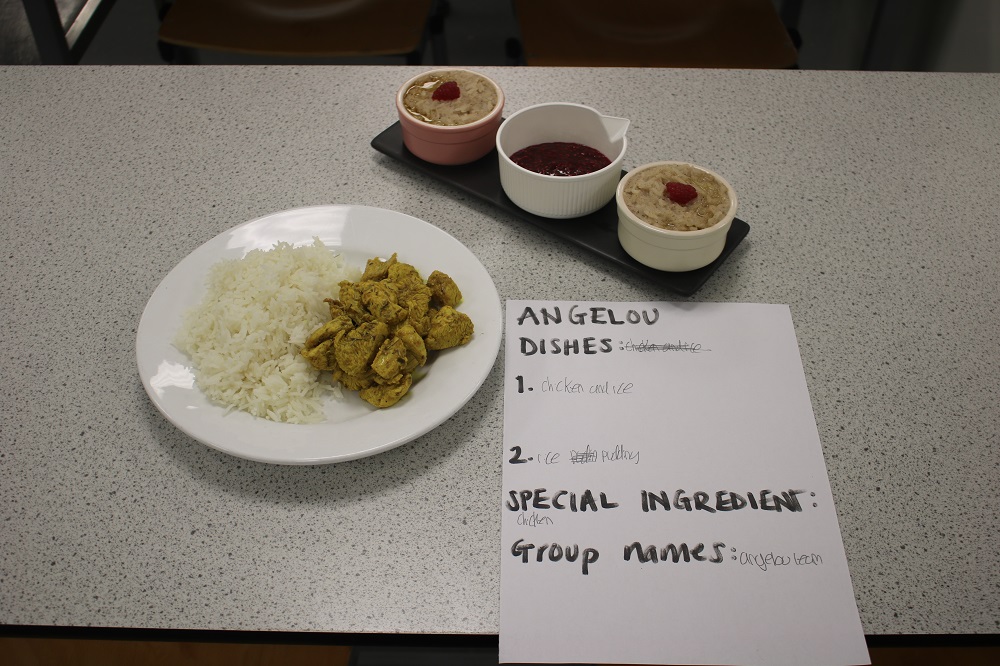 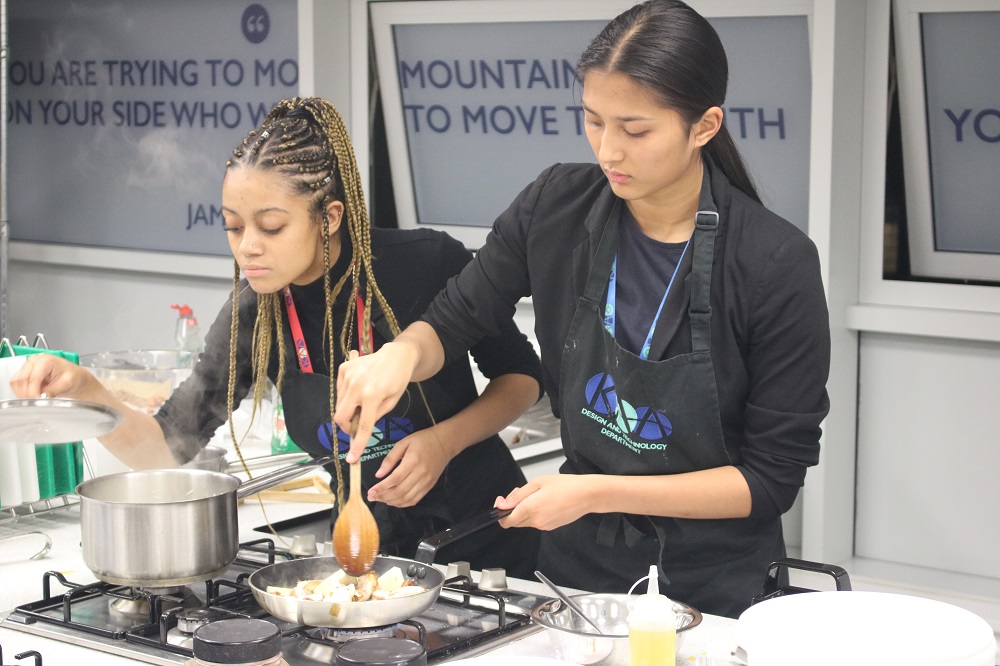 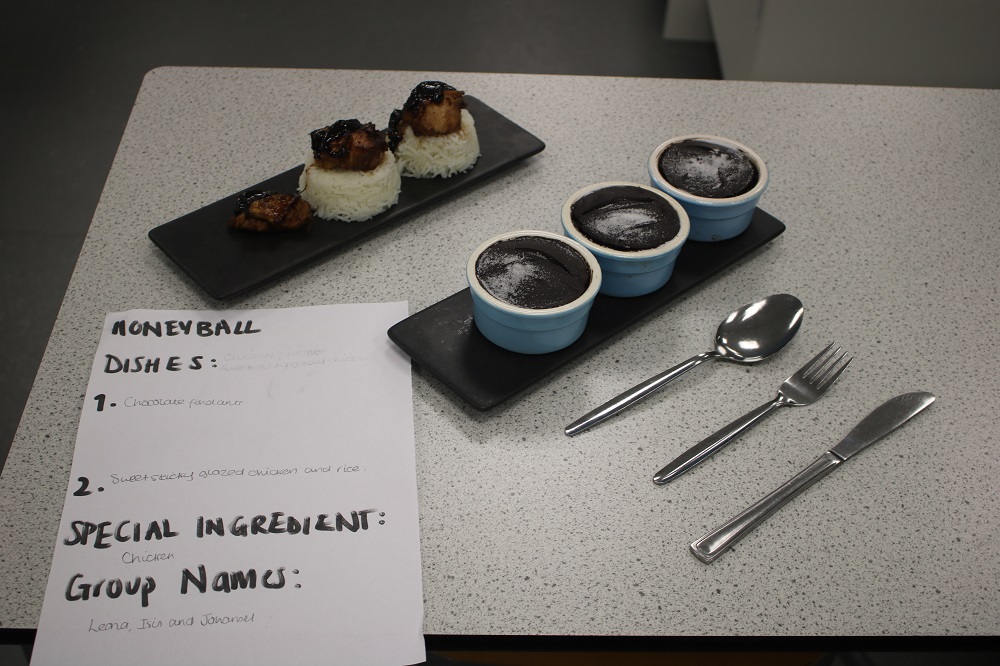 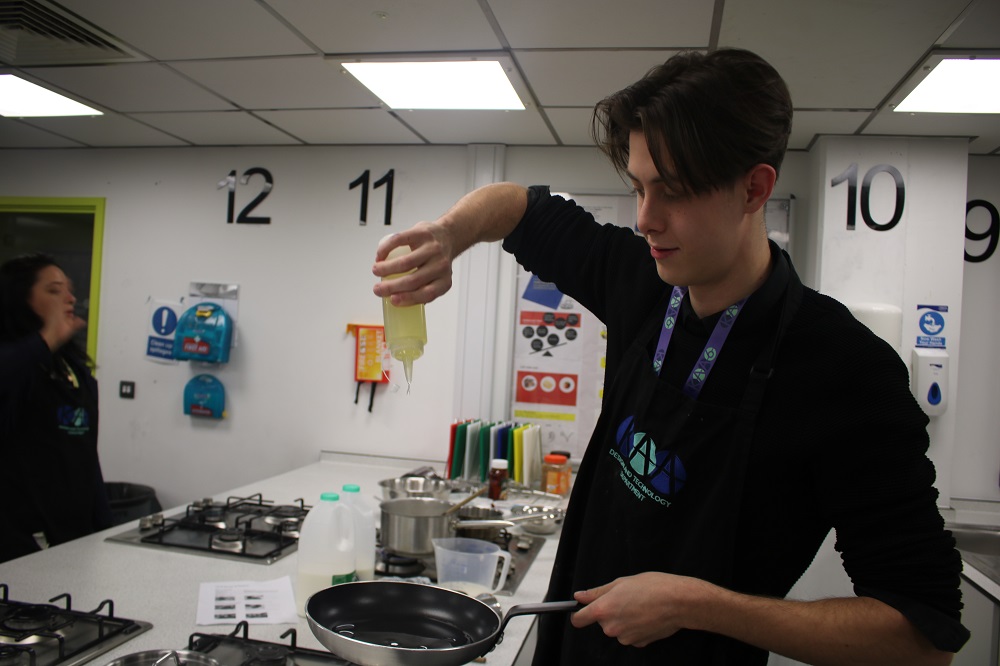 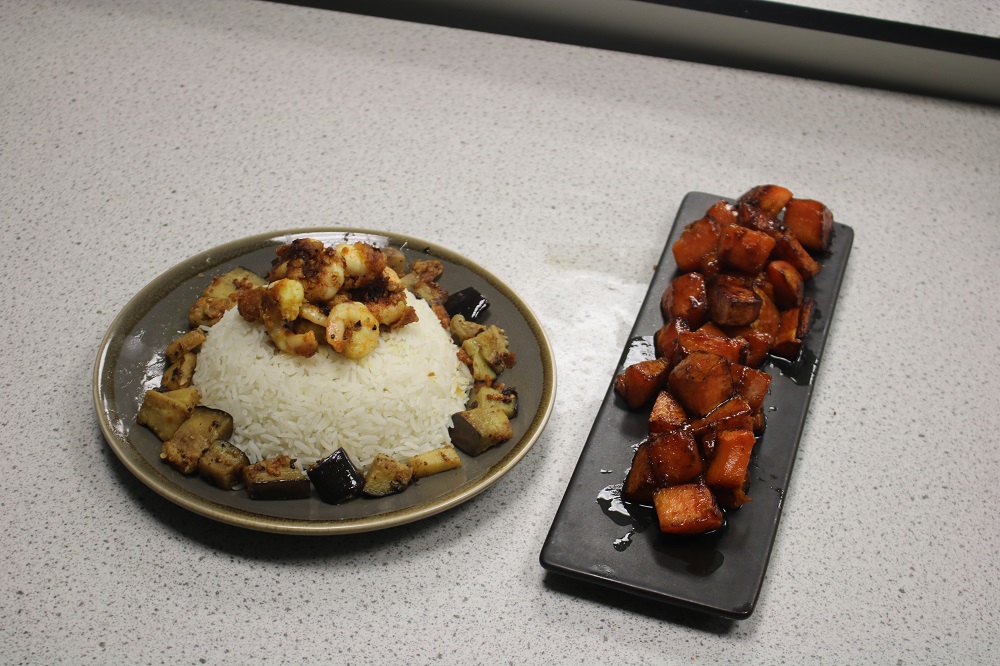 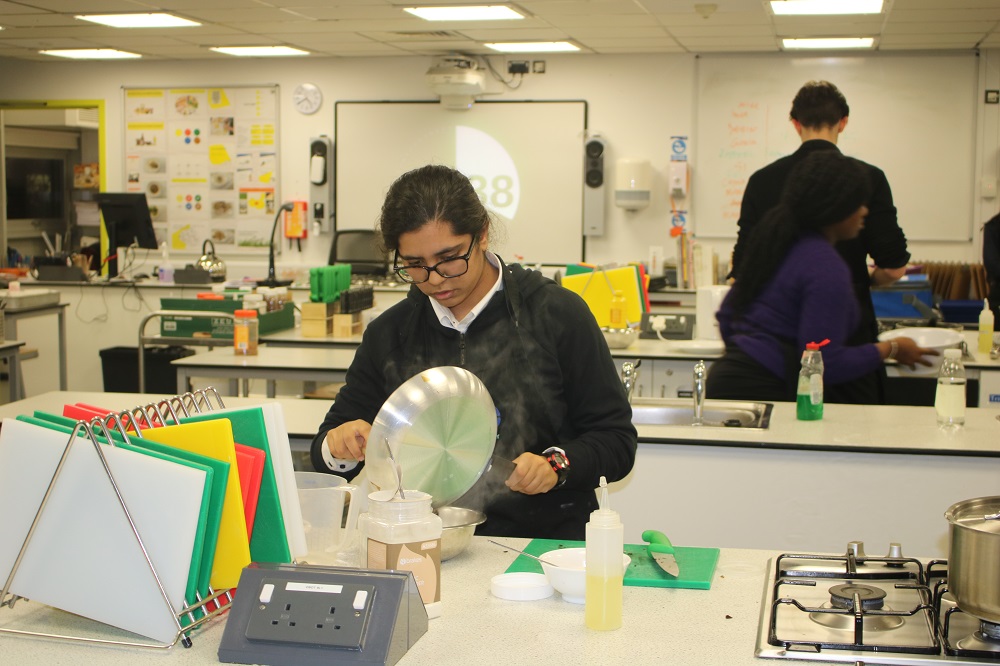 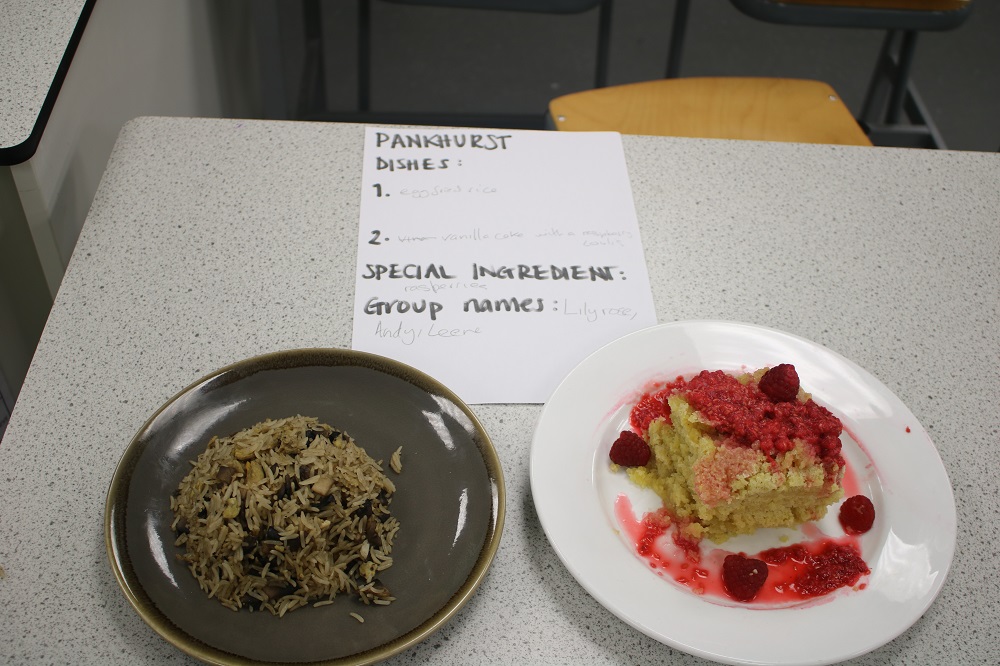 No responses to Franklin win Sixth Form Cook Off